Pressure vessels or chemical tanks such as hydraulic acid or sulfuric acid. 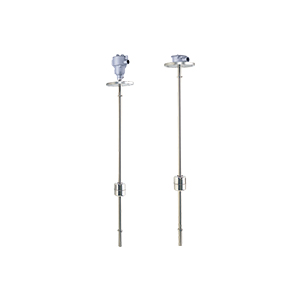 Insensitive to process conditions such as pressure, temperature and specific gravity.

LR is comprised of a float and a stem. The float has a magnet inside. The stem incorporates a circuit board with reed switches and resistors placed at regular intervals.

Fig. 2: Circuit in the stem

NOHKEN has been producing various non-standard specification or customized instruments apart from the introduced items on Web site.
On your request, we can review possible production of new range of non-std. or customized products as your inquiry.
Please feel free to contact us by phone or mail about it.

Inquiries and questions by email.